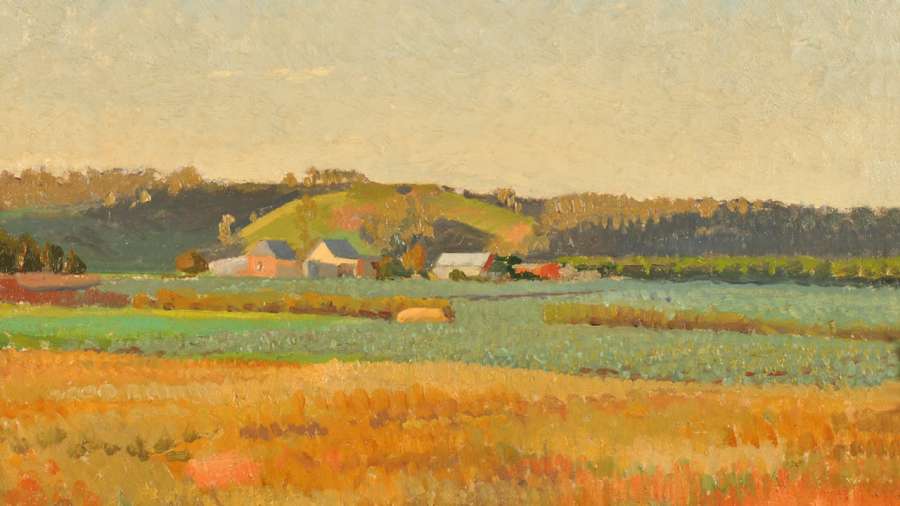 History of the Collection

In the late 1940’s, The West Australian philanthropist, Sir Claude Hotchin donated significant artworks to towns across Regional Western Australia. His aim was to bring art to the people of the South West Region and to encourage local artists.

In 1979, the City purchased the old Convent of Mercy to permanently house and exhibit the Collection and to provide the community with an ‘A’ Class Gallery that became the Bunbury Regional Art Galleries.

In 2008 the City of Bunbury Art Collection Committee accepted a generous gift of twenty one artworks donated by Alcoa of Australia. Many of Australia’s most prominent artists are represented in the Alcoa Gift.

A collection of 330 botanical watercolour paintings by Bunbury artist Rosetta Kelly (1861-1961) were purchased in 2010. The works were painted between 1916 and 1940 and are of significant local historical interest.

From those twenty two works donated in 1948, the Collection has since grown to over eight hundred pieces. The estimated value of the collection is in excess of two million dollars.

In the early 1990’s, the City of Bunbury Art Collection Committee decided to develop and expand the Collection with contemporary art through the acquisition of artworks by West Australian artists. In 1993, the first Bunbury Biennale was launched as a new vision. Its aim was to invite established and emerging artists to produce contemporary works and acquire new works from this exhibition to further enhance the Collection.

Another major goal for the inaugural Bunbury Biennale was to challenge and confront audiences with ideas about the nature of contemporary art, and ways to seeing the world. It was held with the belief that it would benefit and educate the Bunbury and South West community by providing a broader context in which local art could be viewed and accessed.

The exhibition forms the basis of the City of Bunbury Art Collection’s acquisitive program, presenting the best practitioners the State has to offer from which new works are to be included in the public asset that is the Collection. The Biennale is held every two years and is conducted at the Bunbury Regional Art Galleries.

Tweet
More in this category: « About BRAG The Gallery »
back to top